Small Change Tuesday donations have been collected recently in aid of the RNLI. We know all too well, with living so close to the coast, that the RNLI is a lifesaving service which operates purely on charitable donations. Ten children were delighted to visit the station which is located in the Marina, to hand over a cheque for £253. In return, three lifeboat volunteers were keen to give the group a guided tour of the station, including the experience of being on the boat. The children had many interesting questions for the crew and we learned such a lot. The fun part was soaking one of the crew, who was dressed in the kit, with a hose. This was to prove that the suits, which each cost £1000, were warm and waterproof. We will be supporting a new charity after Christmas. 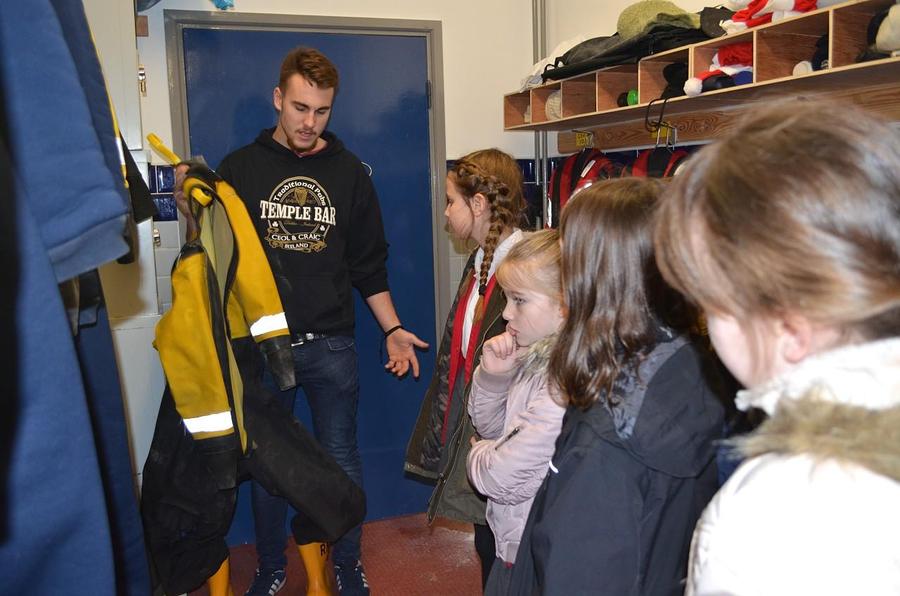 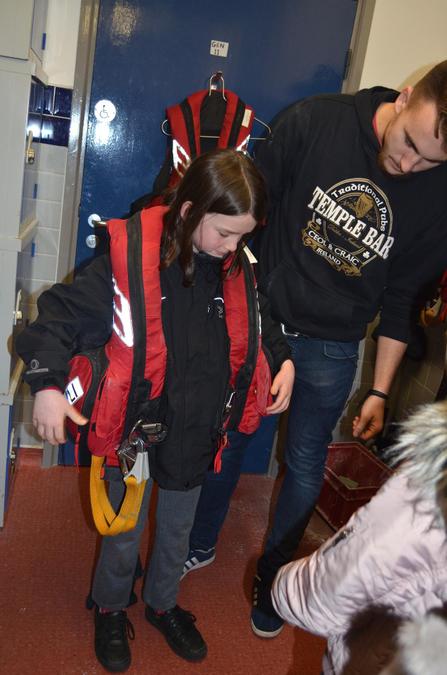 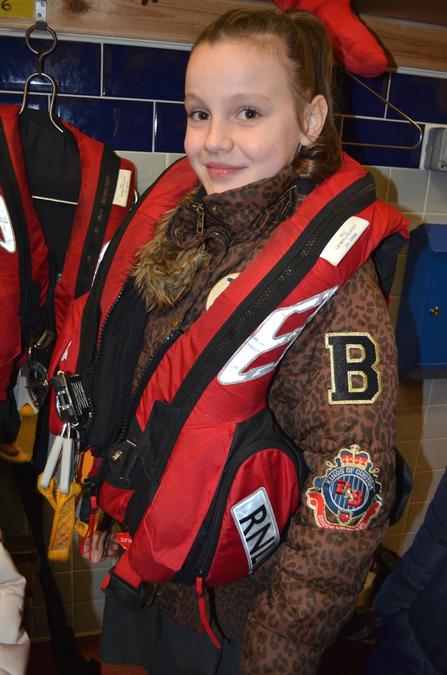 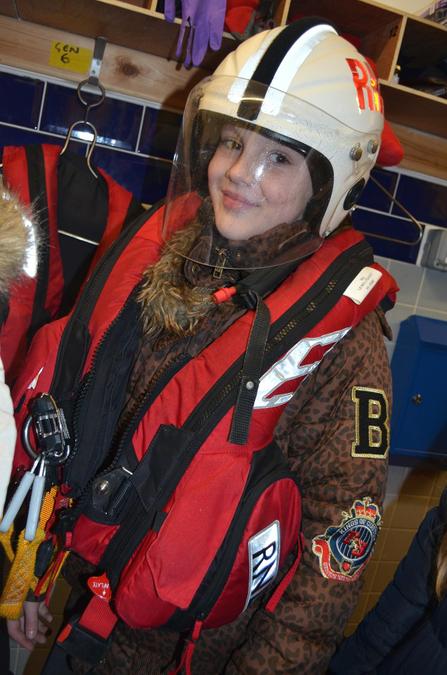 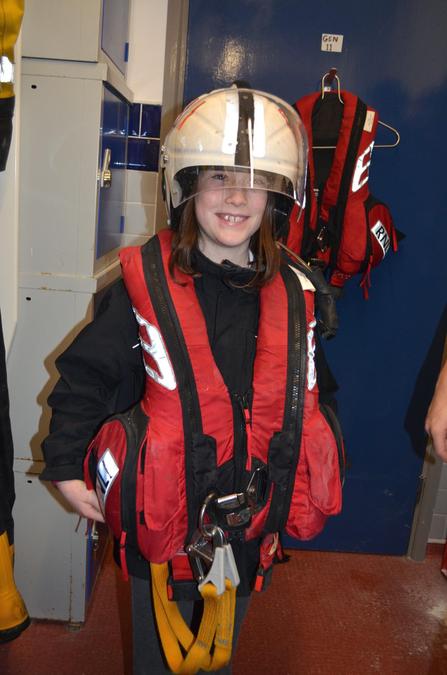 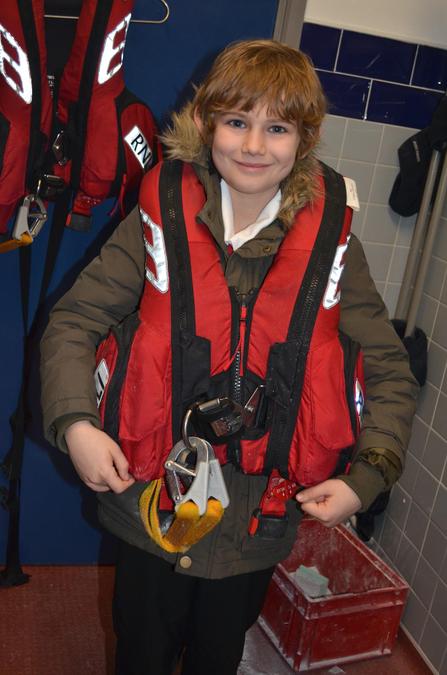 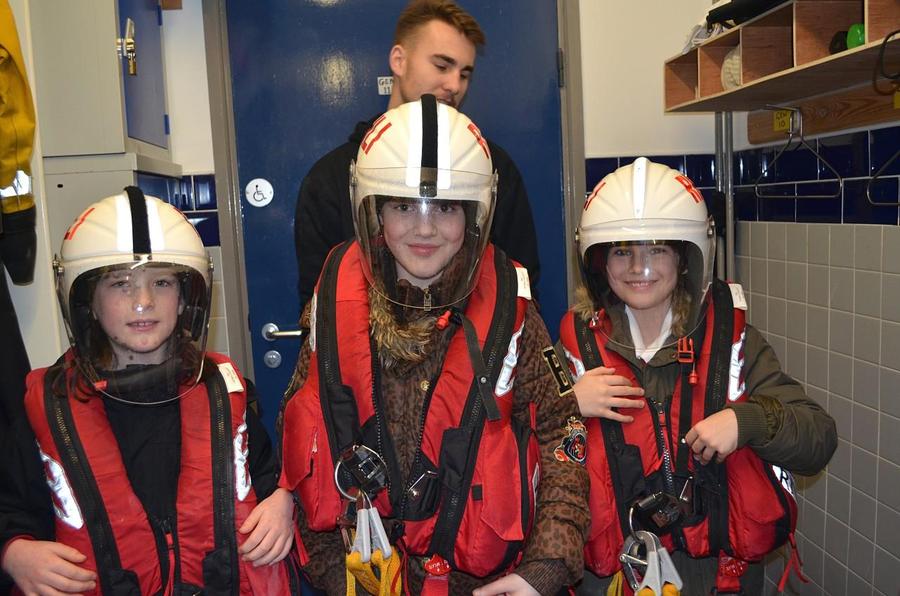 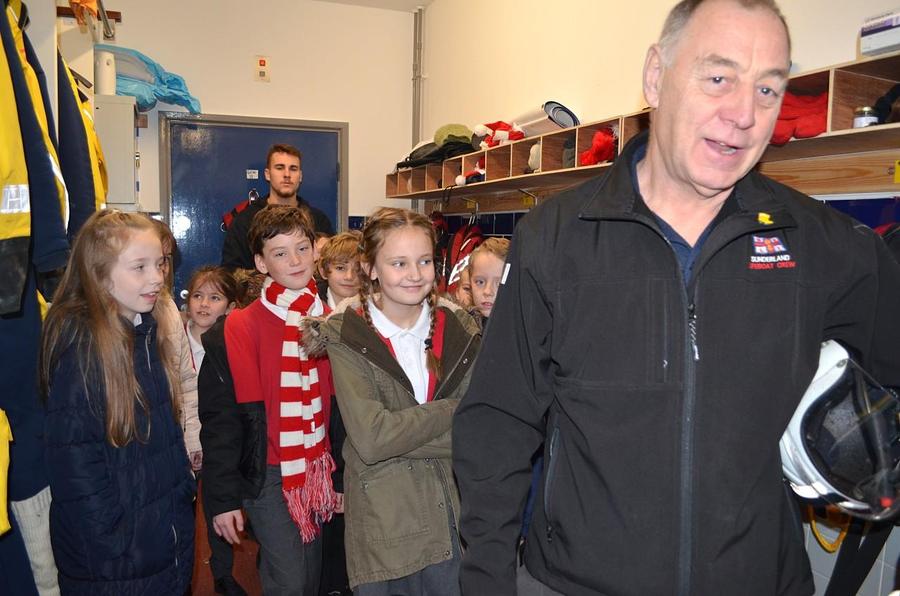 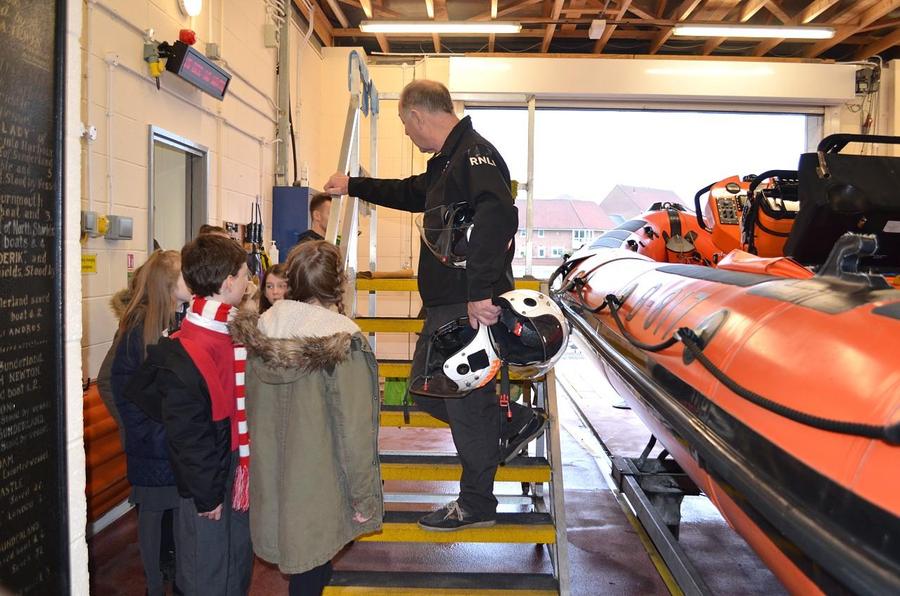 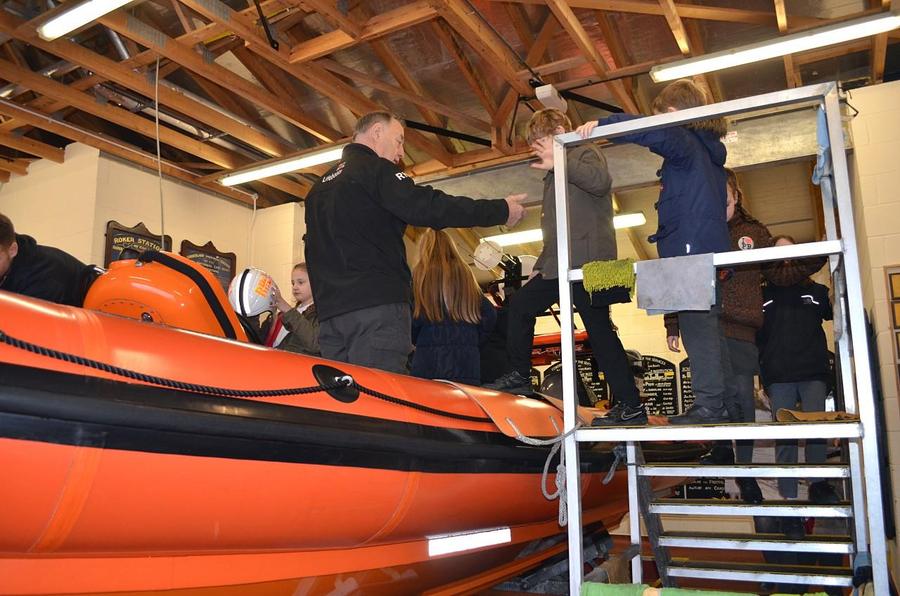 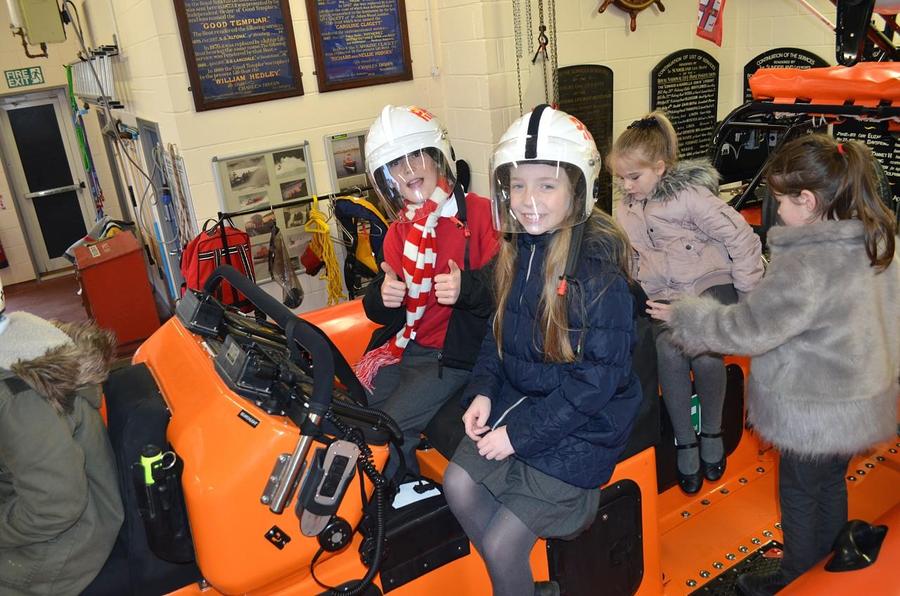 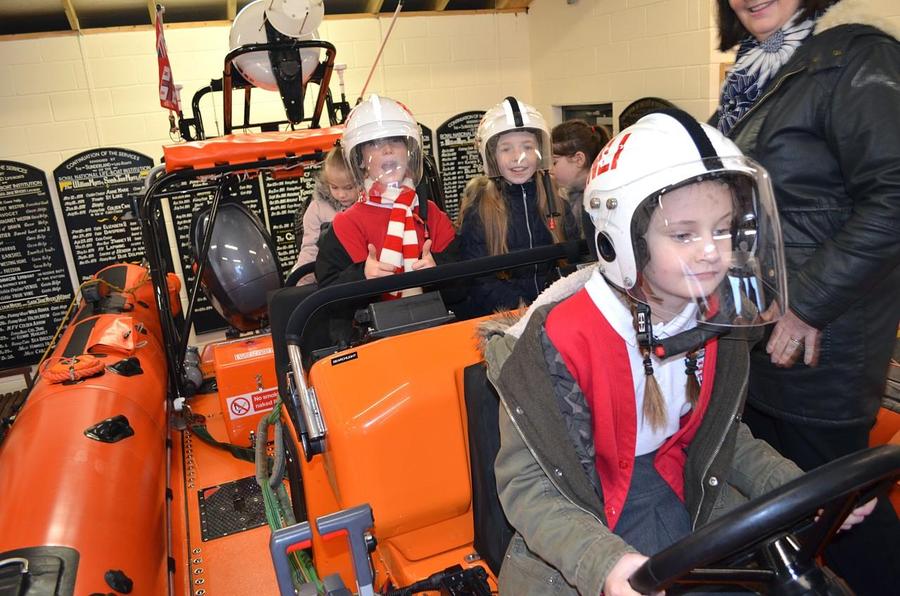 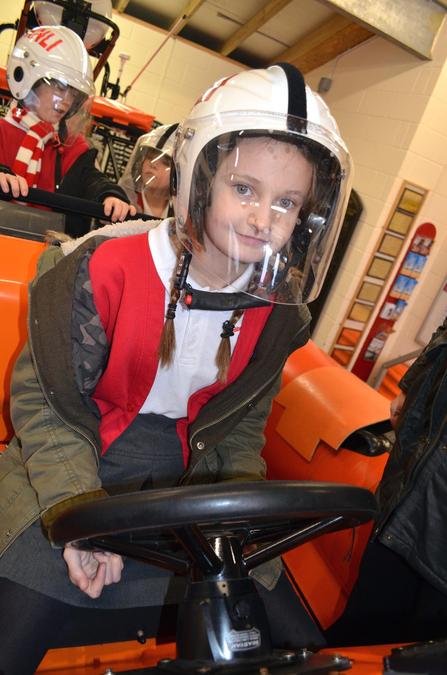 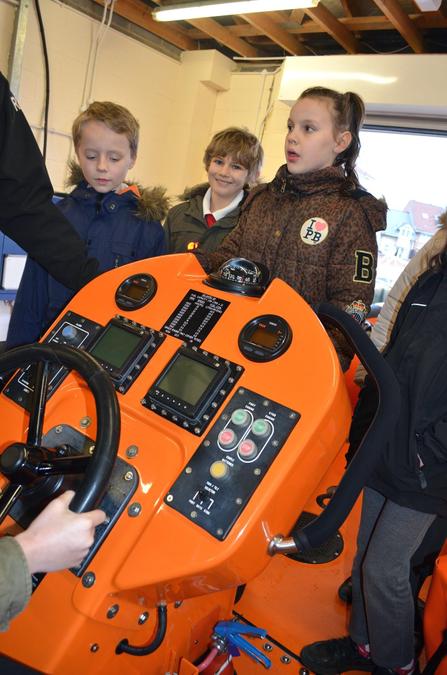 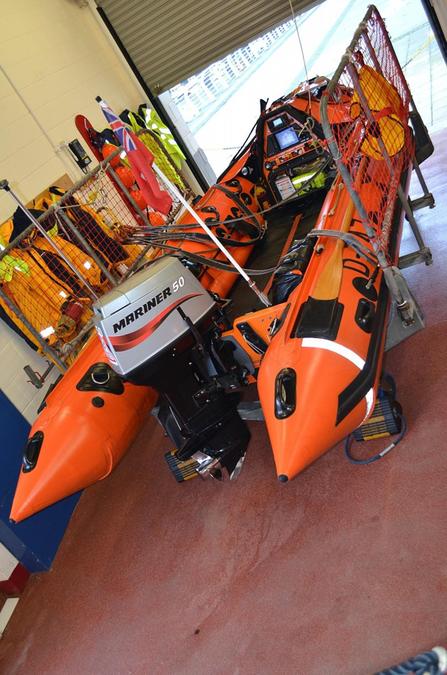 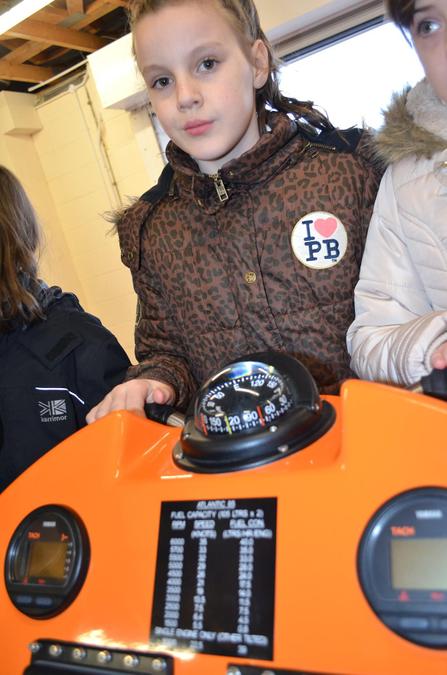 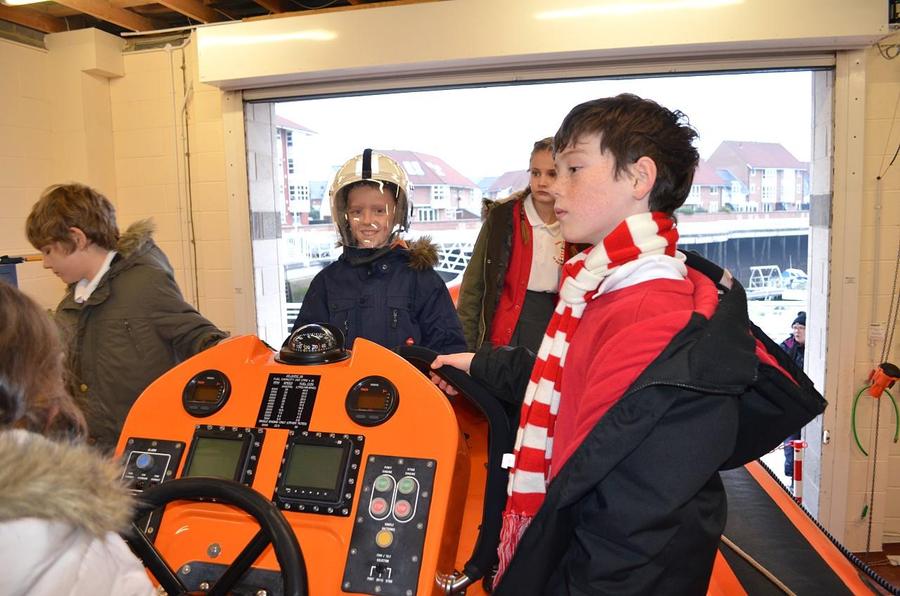 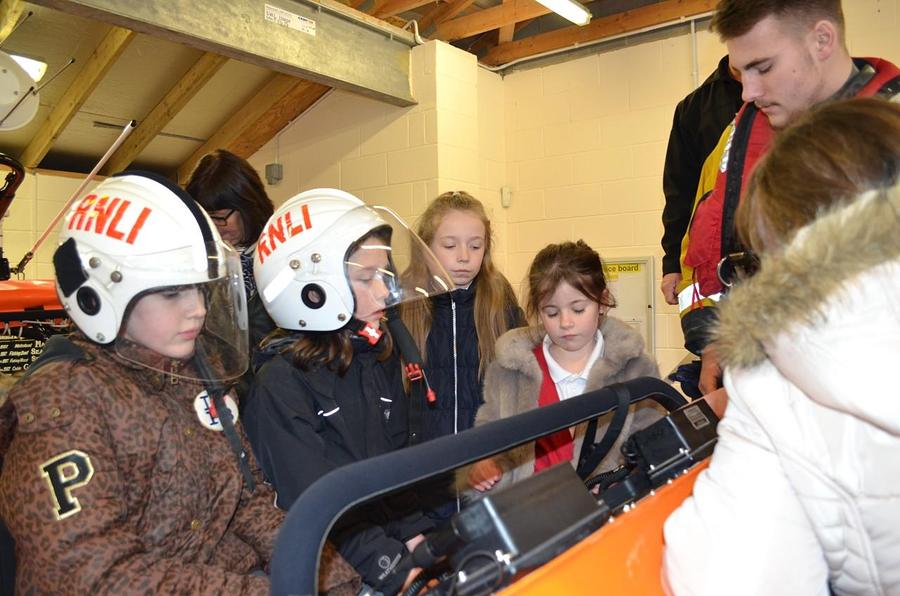 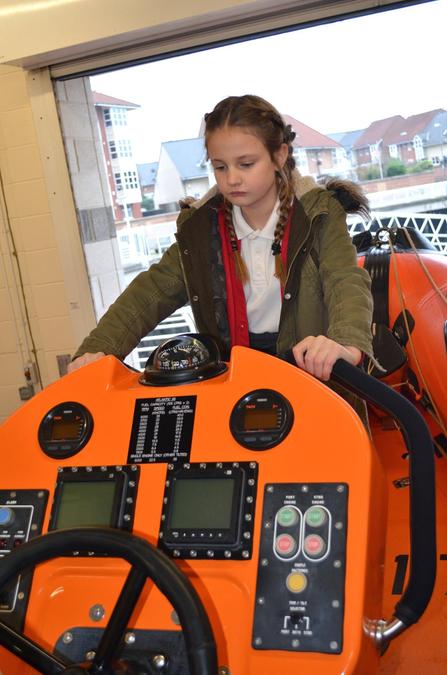 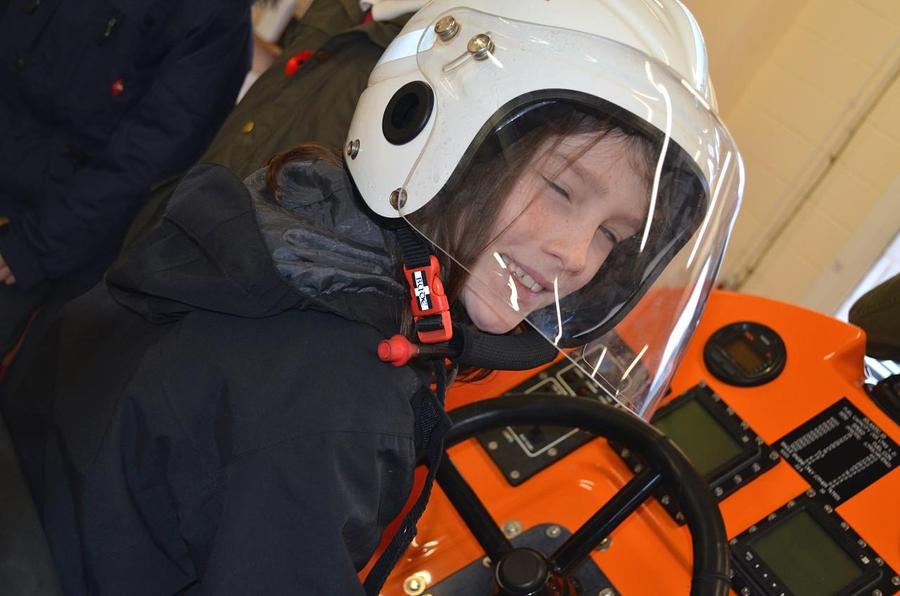 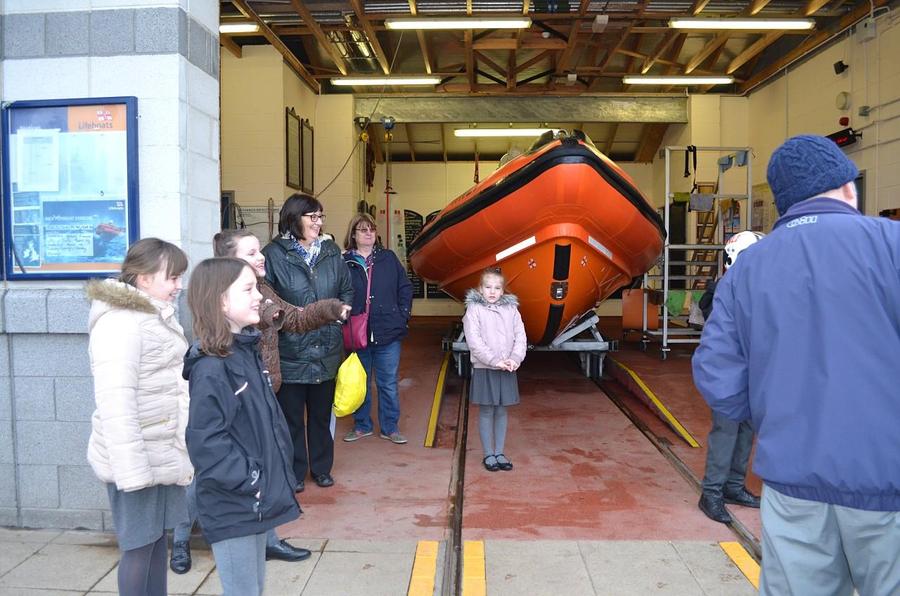 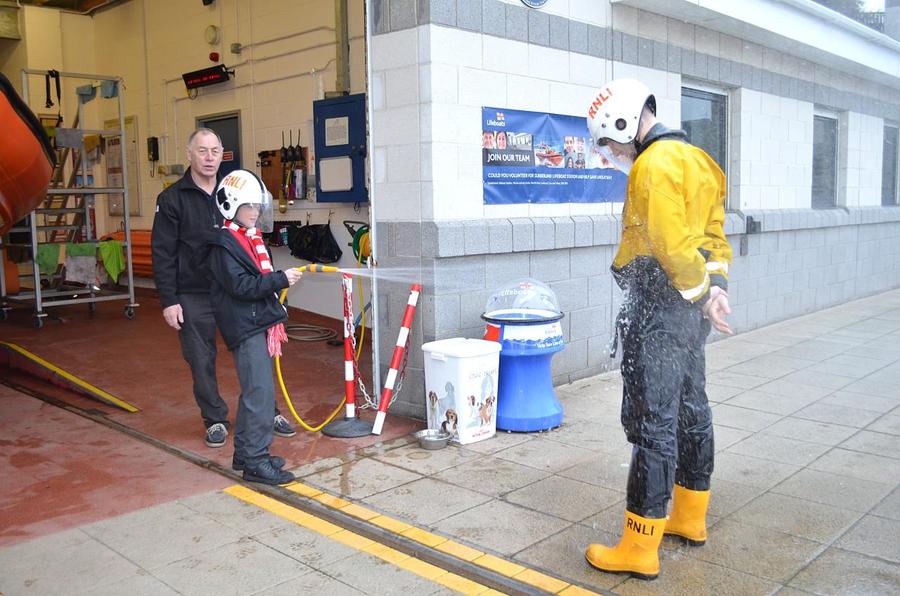 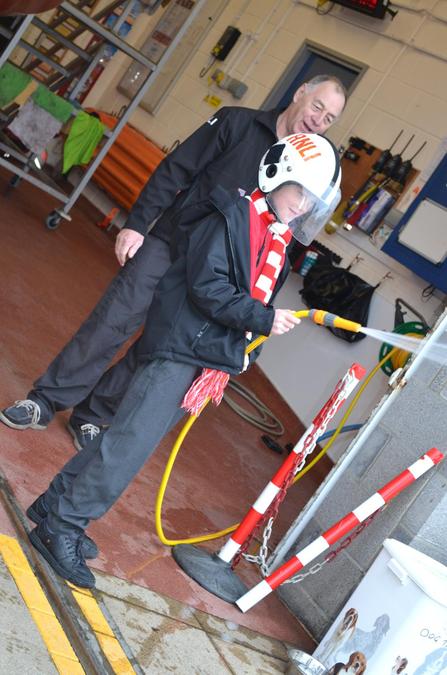 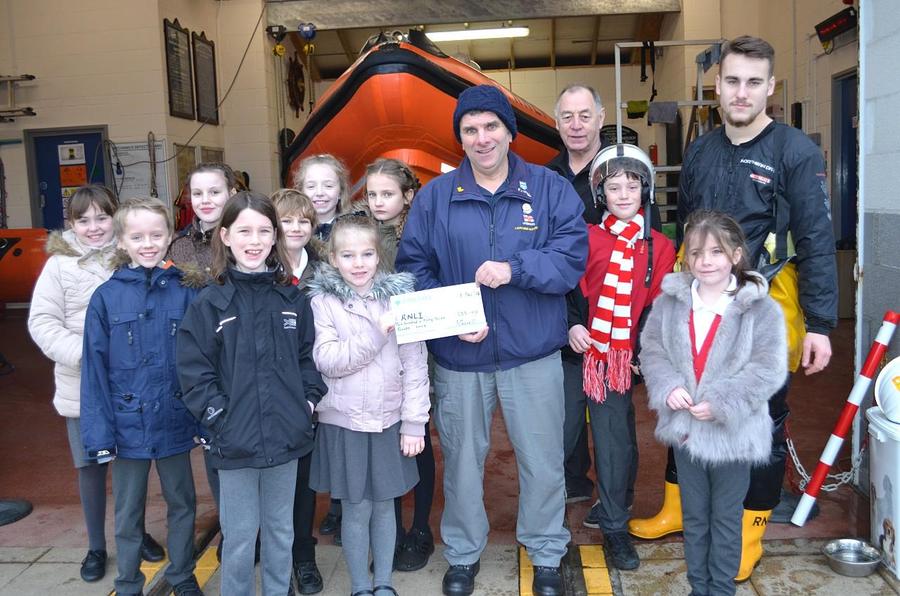 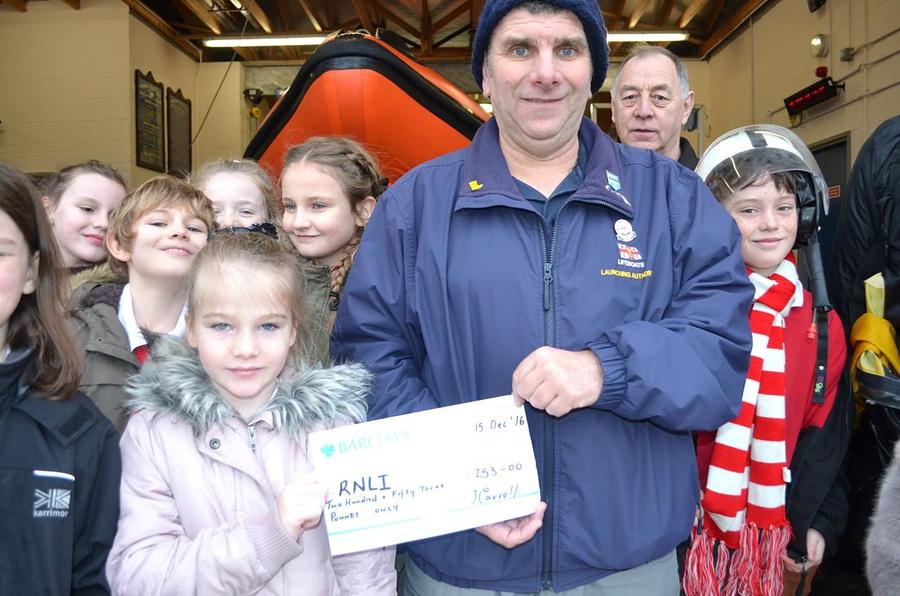 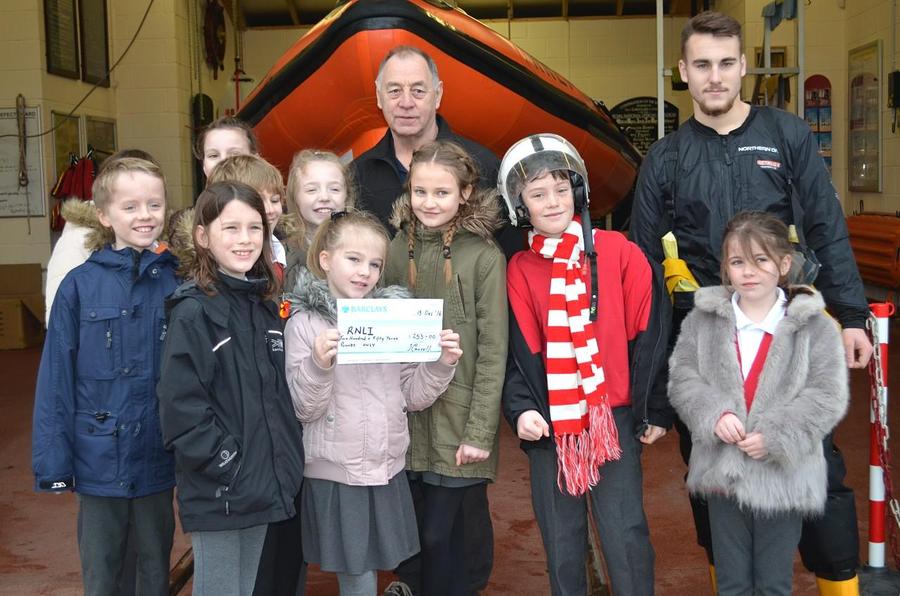 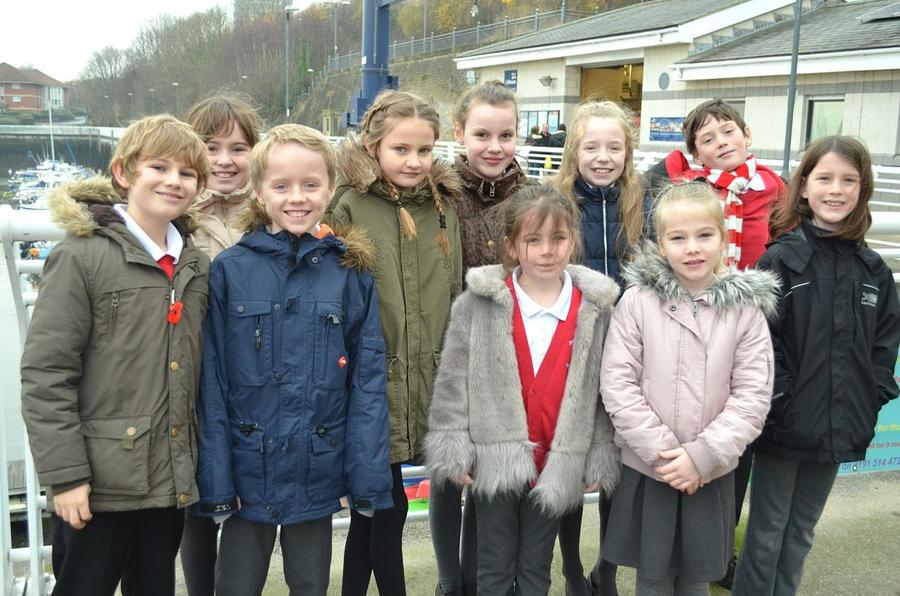