The Small Change Tuesday collection over the last term was is aid of the ‘Changing Lives’ charity. This worthy cause is a national charity, though it provides services to people in need in Sunderland. Through innovative work they support people to make positive, lasting changes in their lives. They work with people experiencing homelessness, addiction and a range of other problems by reaching out in to local communities.

In addition the charity offers specialist support services for women and families and provides employment opportunities. Three member of the School Council had the opportunity to visit the Changing Lives offices in Hendon, Sunderland. Here they listened to a couple of the staff explain the services they offer to people much less fortunate than ourselves.

The next charity we are collecting for on Tuesday mornings is to eradicate polio by funding vaccinations, in conjunction with the Rotary Club of Great Britain. For as little as 40p, a child can be inoculated against polio. It is hoped that with raised awareness and charity donations, this deadly disease can be eradicated by 2018 worldwide.

The amount of money we collected for Changing Lives was a staggering £187! 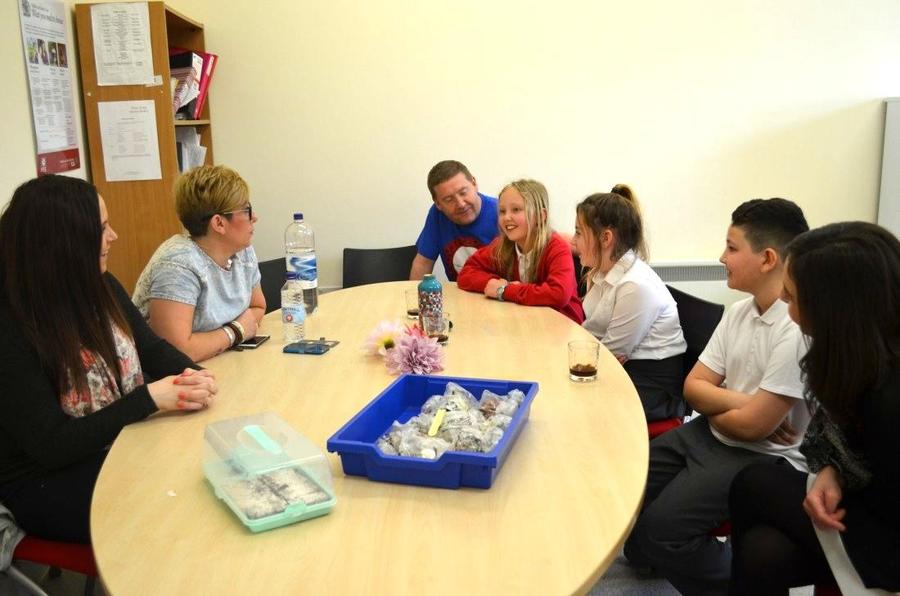 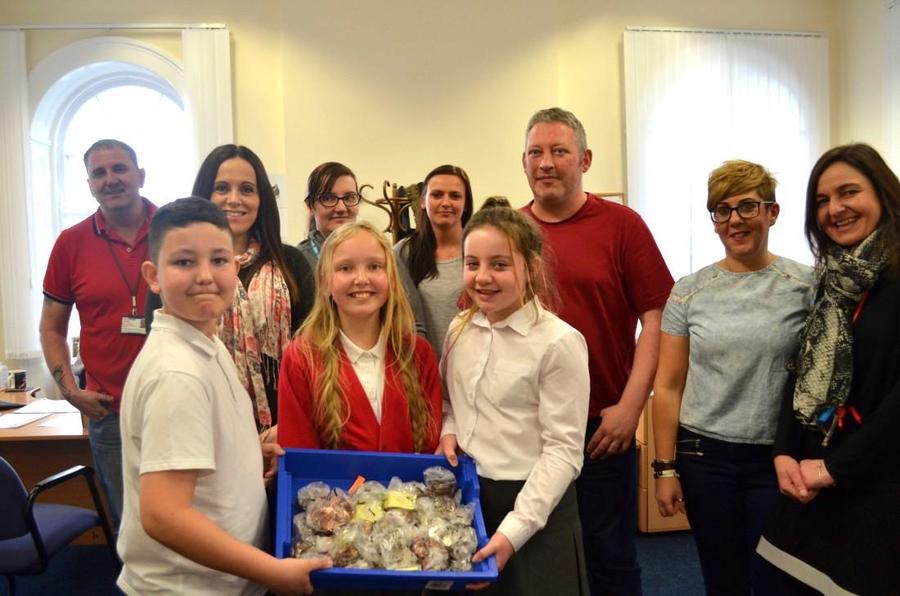 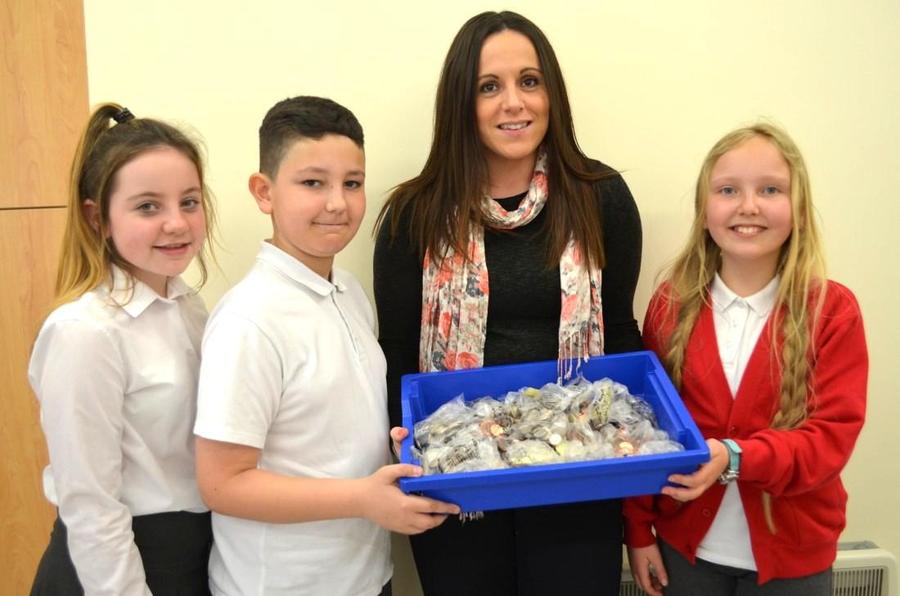 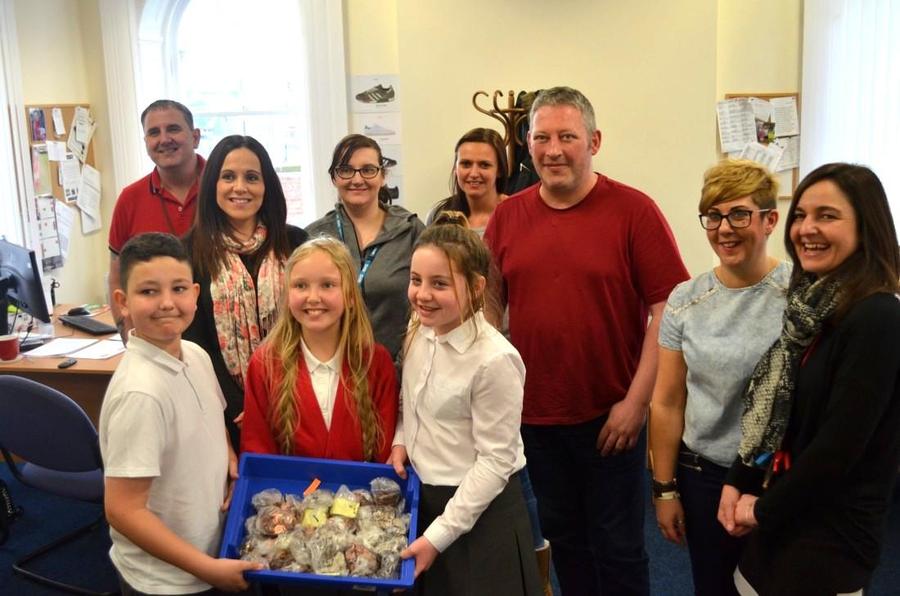 Redby Academy School Council set up the ‘Small Change Tuesday’ initiative in the Autumn Term. A chosen charity is supported over a number of weeks and when the collection jar is filled the money is counted. The idea is that children and their families send in any loose change, no matter how small, into school on Tuesdays. Members of the School Council stand at each door of the school hall collecting the donations as children walk into the hall for assembly.

In the Autumn Term, we supported Grace House Hospital, at Southwick, and raised £120 for this worthy cause. Grace House provides respite care for very poorly children and their families. We were fortunate enough to have a guided tour around this impressive new building and were shown the very specialised expensive equipment used to enable children to have a good quality of life.

In the early part of the Spring Term we chose to support St Benedict’s Hospice which is situated in Ryhope, formerly on Newcastle Road. This remarkable organisation provides palliative care for very sick adults. Once again a small group of children from Redby were shown round some of the facilities, including the roof top terrace, which assist patients in having a good quality of life whilst undergoing often gruelling treatment. We were delighted to be able to hand over a donation of £141 to this very worthy cause.

The next charity we have chosen to support over the remainder of the Spring Term is called ‘Changing Lives’. More information about this will follow in the next update. 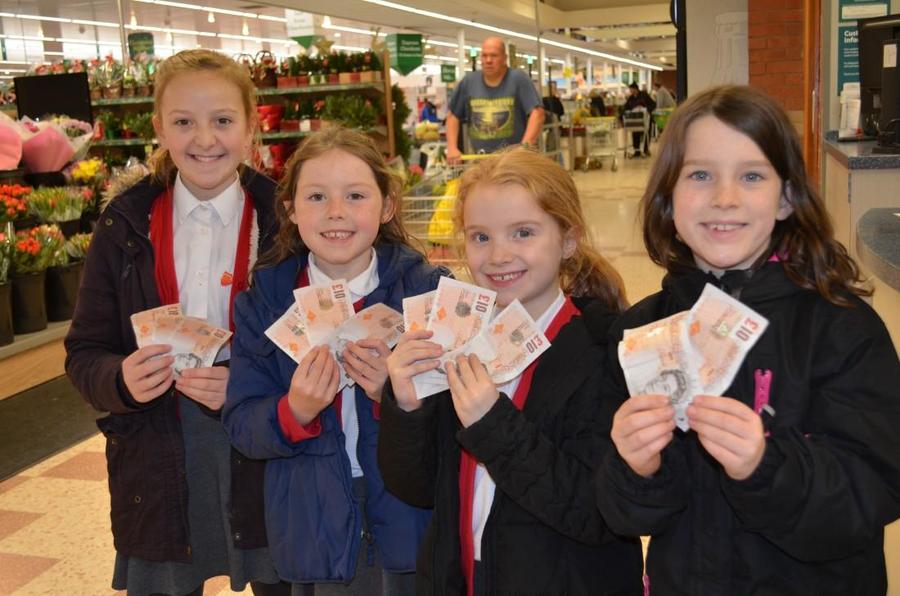 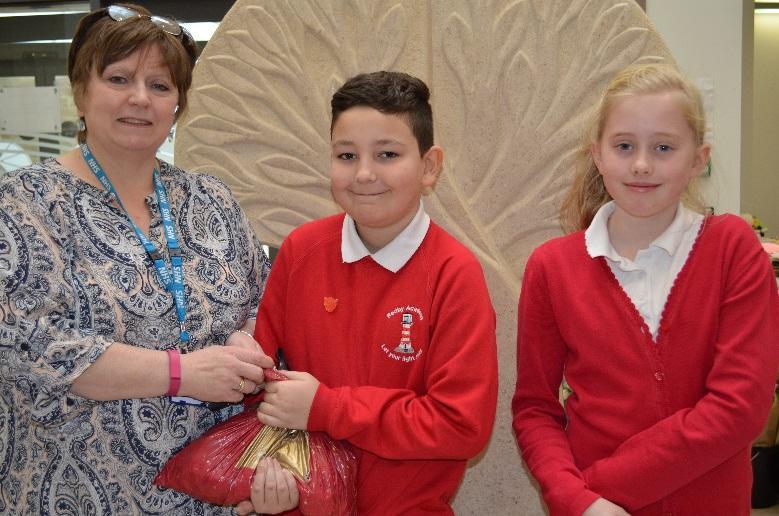 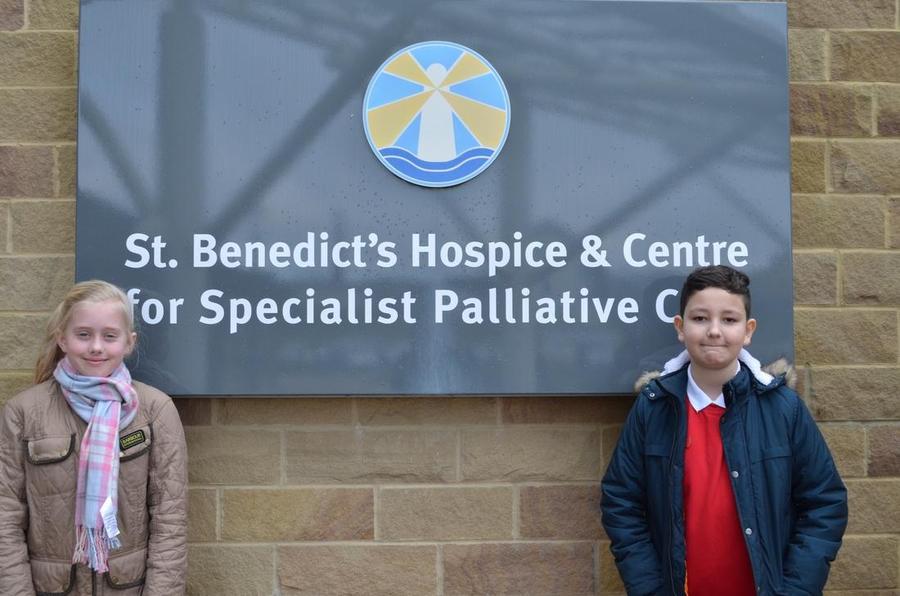 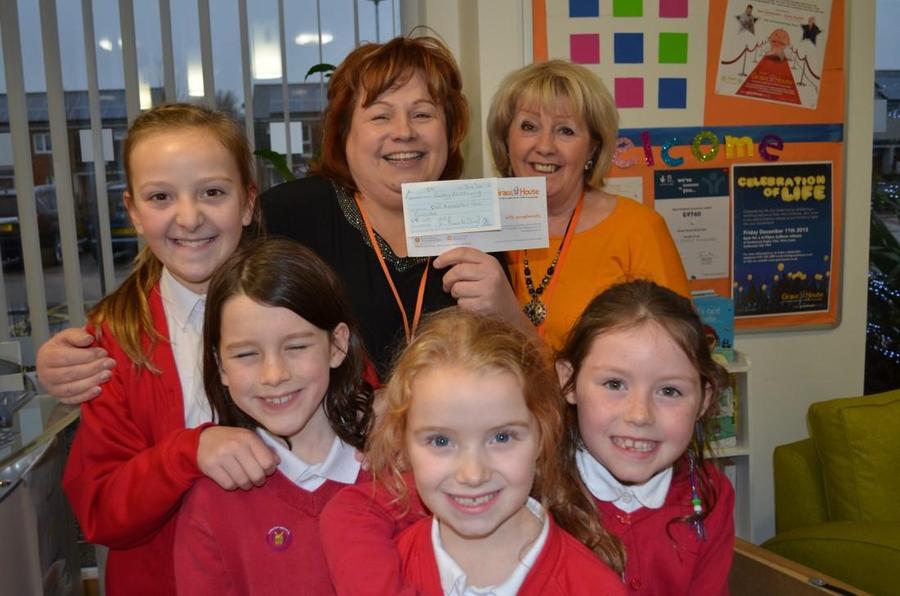 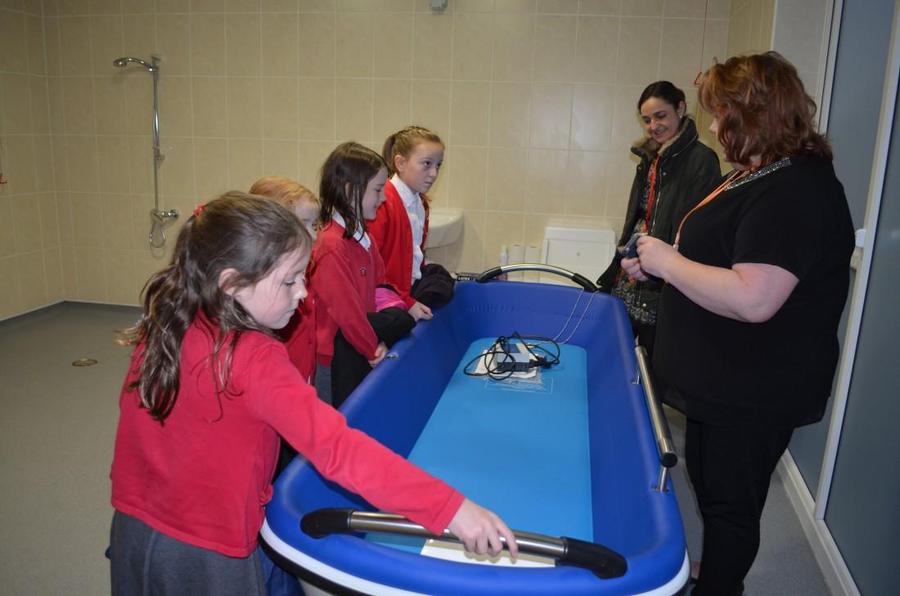 June 2015 – The launch of ‘Small Change Tuesday’. The Council, with input from the classes, decide on which charity to support for the month. Pupils bring in small change to donate to the cause. At the end of each month, the change is counted and a new charity is decided on for the following month.

June 2015 – Lunch meeting with St. Benet’s School Council. The councils from both schools met for a working lunch. They shared notes on action in both schools and discussed how the school field could be better utilised during lunchtime. The Councillors devised a rota which both schools now follow.

June 2015 – Action Plan. The School Council have drawn up their own action plan to drive improvements. This has been shared with Senior Leaders and Governors.

June 2015 – Foyer Lighthouse Display. The whole school was asked to think of words linked to school and learning which include the letters of the word ‘Lighthouse’. The Councillors then chose the words which they considered reflect life at Redby. The display can be viewed in the school foyer. 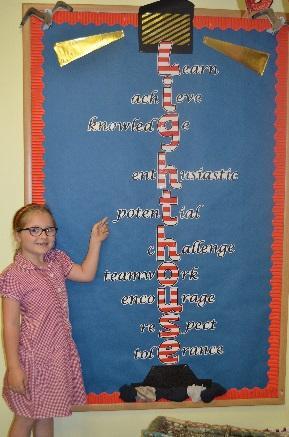 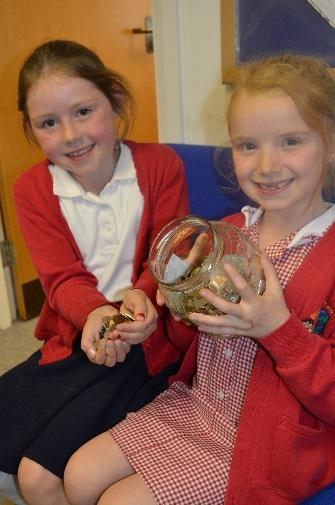 June 2015 – Worry Box. School Council made a ‘Worry Box’ which is to be located in the Library. The box will be emptied every Friday and worries will be dealt with by the Council. It is intended that any unhappy children will be put at ease.

June 2015 – Meeting with Senior Leader. Council met to discuss actions so far this term and the difference they have made. The Council also discussed the Action Plan and reviewed progress. The group devised questions for the pupil questionnaire.

July 2015 – Pupil Questionnaire. School Council to develop a pupil questionnaire to accurately assess how pupils feel about different aspects of school. Council will then analyse data and highlight areas for improvements. 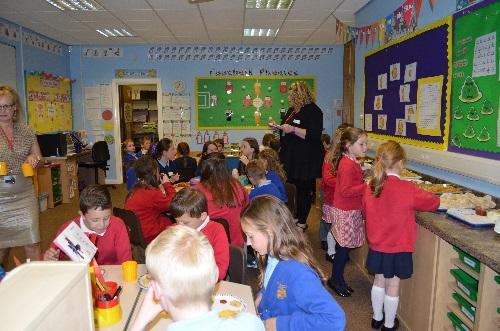 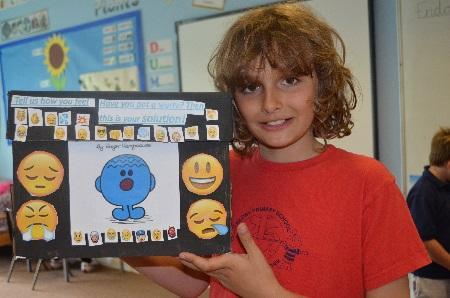 May 2015 Local elections were held at Redby in May 2015 and a group of ten willing School Councillors were voted into office. Each class from Year 2 to Year 6 has a councillor, giving the pupils a voice in school decisions. In turn, Councillors develop skills, such as confidence, communication and negotiation. The Council support the school at events and special occasions. They work on projects for the benefit of all children. We will keep up to date with School Council Action on this page. 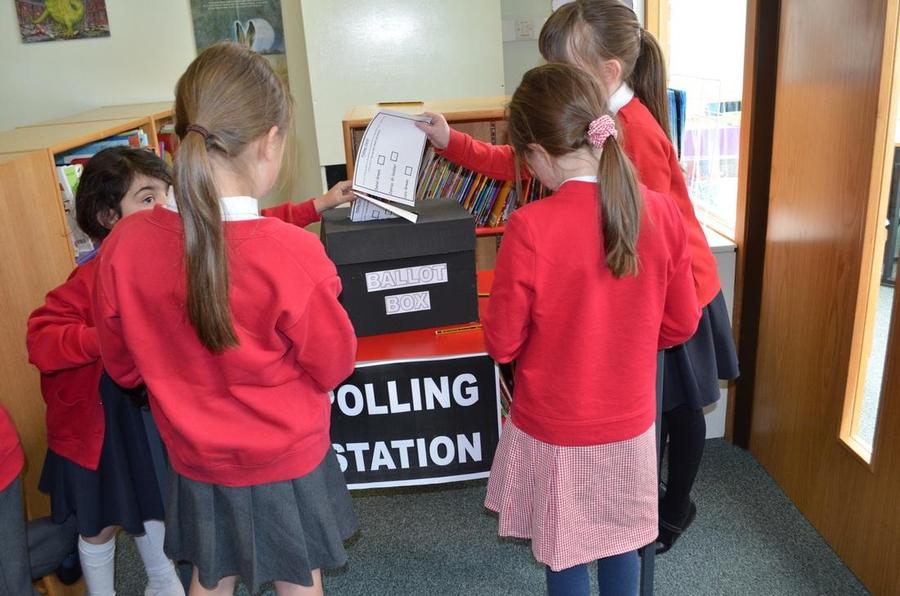 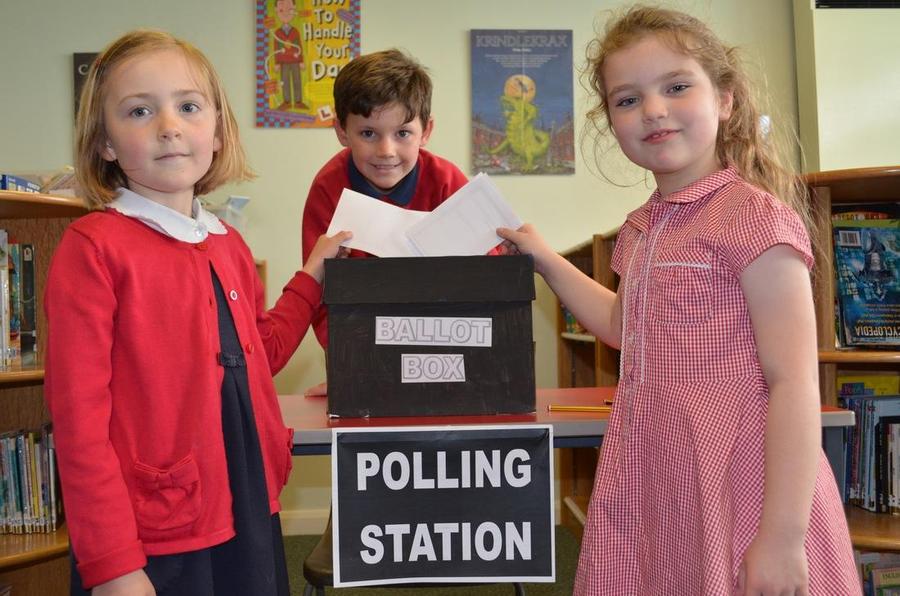